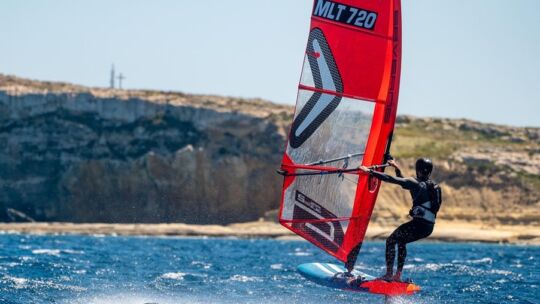 Shaun Miggiani has been windsurfing since he was qui

te young. Now, at 20 years old, he is looking to pursue his passion for sailing further by taking on windf

oiling which proved a new experience that brings its own set of respective challenges. Shaun expressed his love towards the sport and explained

that it requires a lot of drive and power, albeit addictive and rewarding. Through this experience, Shaun has learnt more about the sport and wishes to to improve and develop his abilities further.

Tom has been actively windsurf training for the last 4 years. Adding a new dimension to the sport with the foil really drives the sailor to keep the passion up since the learning process is long. Tom expressed that he is looking forward to this event to tie up the hard work the Club and his fellow sailors have put in for the last few years. 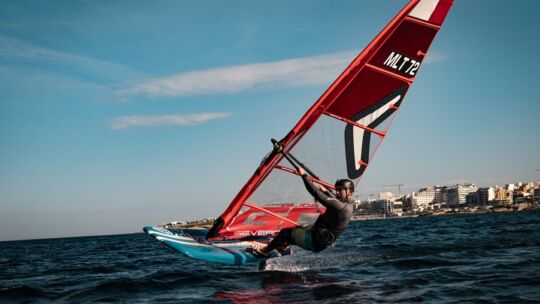 Karl has been sailing virtually for his entire life from sailing in optimist, laser and yachting competitively. Until now, nothing gives Karl the same buzz as the IQ Foil does, it is fast and versatile that makes the racing incredible. The fact that one is capable of doing 20 knots upwind and 24 knots plus on the downwind changes the sport completely. Karl is an up and coming Maltese competitive windsurfer and we expect him to do very well in foreign waters due his dedication and commitment. 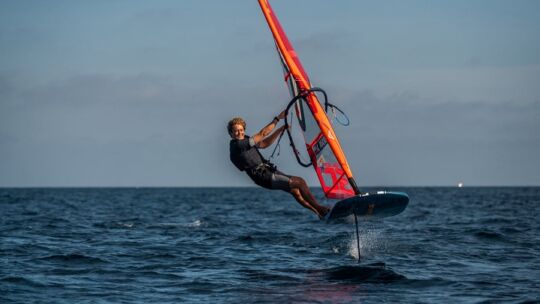 Kamil is a Polish National currently studying and residing in Malta. He is currently using the Malta Young Sailors Club as his base for his training. Kamil currentl has an Olympic campaign and at a stage where he is fighting for the top spots in European and World Championships on the IQFoil. He is a 10-time Polish Champion in various windsurfing categories, Silver medalist in RS:X European Championships and Bronze Medalist in the Formula World Championships. 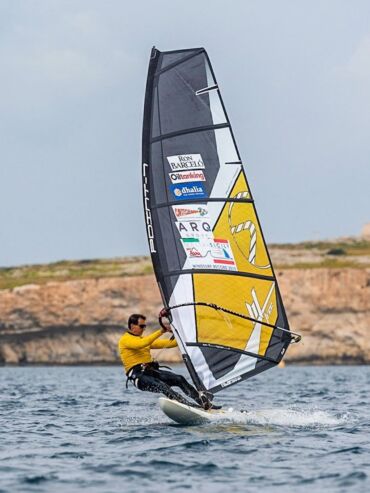 Paul Ellul is the veteran sailor in this edition. Paul started windsurfing back in 1978 and won his first ever Wishbone Championship in 1981. This edition will not be his first crossing to Sicily onboard a windsurfer. He crossed the same waters on numerous occasions with his first crossing completed in 1982 with an elapsed time of 9 hours and 31 minutes.